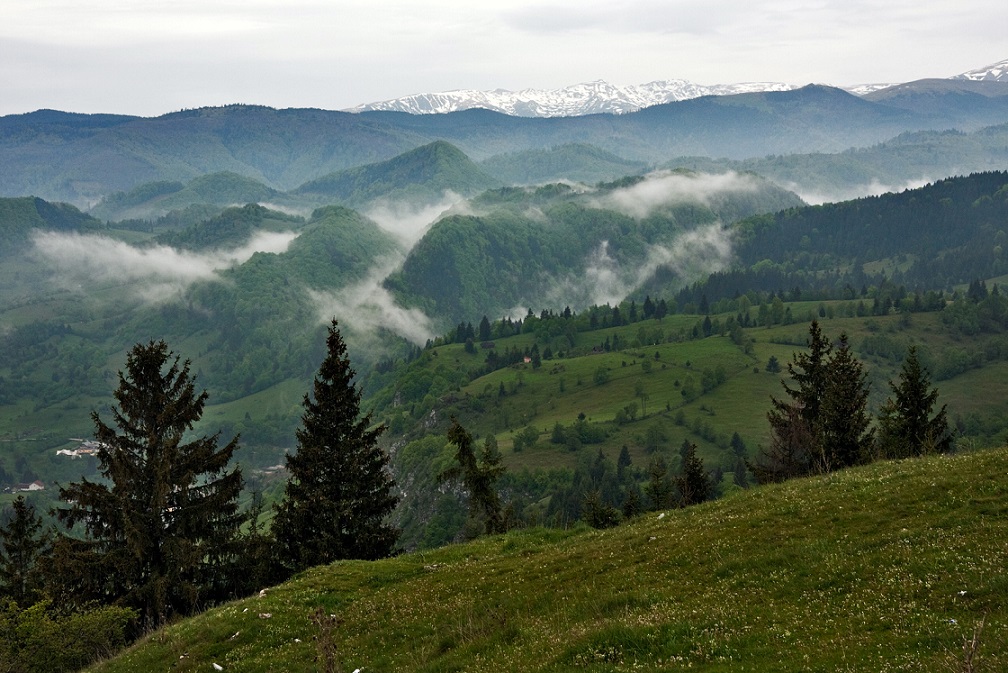 Financial markets regained a degree of composure in March after a turbulent start to 2016. The UK's FTSE All Share index rose 1.9% in the month, while the MSCI AC World index, which measures the performance of global equities, gained 4.2%

A big rally across commodity markets, and notably oil, played its part. Brent Oil rose 8.5% in dollar terms in the month as investors welcomed a deal between two of the biggest producers, Saudi Arabia and Russia, to freeze oil output. The sharp fall in oil and gas rigs in North America (from 1,750 at the start of the year to 1,048 as at 24 March) has also been supportive, indicating excess supply could slowly be coming out of the market.

March also saw the European Central Bank (ECB) fire its "bazooka" into markets in an effort to support the Eurozone economy and push up inflation. Key among the measures unveiled was the inclusion of corporate bonds into its Quantitative Easing (QE) shopping list. Previously, the ECB had only included bonds issued by governments in its bond-buying programme.

Closer to home, UK investors fretted over the uncertainty surrounding June's Brexit referendum as polls showed the 'Leave' campaign gaining support. The uncertainty was a factor in the sharp decline in sterling in the second half of 2015 and first two months of 2016.

Interestingly, the pound strengthened in March against most currencies (rising 3.1% against the US Dollar, for example), although the move looks to have been driven by dollar weakness rather than outright buying of the pound.

Despite the recent recovery in markets, investor sentiment remains fragile and many continue to shelter in safe-haven assets. Gold, a source of comfort in troubled times, is up 19% year to date, which is its best start to a year since 1980.

UK government bonds, or gilts, are also off to a strong start, up 4.9% so far in 2016. Gilts are considered a safe investment as its coupons and principal repayment are backed by the full faith of the UK government, a government that has never formally defaulted on its debt.

The strength in the gilt market is somewhat surprising as the bonds look expensive. As at month end, the yield an investor would receive from buying a gilt maturing in 10 years is 1.45%. With CPI inflation at 0.3%, this yield looks low but not unduly so; but when compared to the Bank of England's long-term inflation target of 2%, it looks far less attractive.

The fact that investors are willing to invest in an asset class offering such low real yields shows that we are not out of the woods yet.