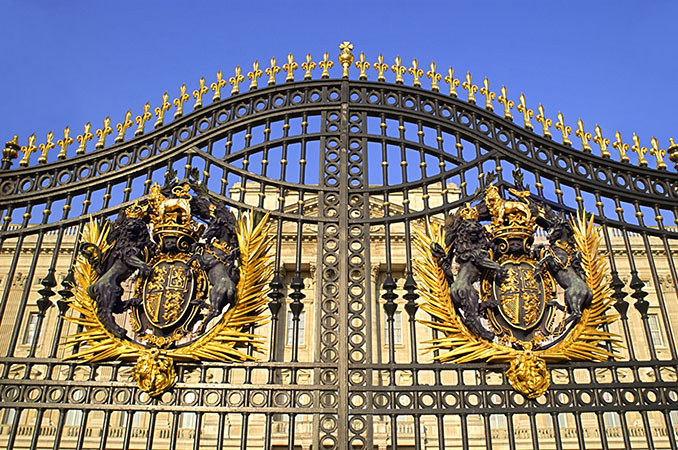 On April 21 the whole of the UK, and a large part of the world, will take a moment to mark the 90th birthday of Queen Elizabeth II. Ascending to the throne in 1952, and a fixture of British life ever since, you don't need to be a monarchist to acknowledge that the Queen has staying power.

In her lifetime the Queen has witnessed her fair share of economic ups and downs. From the 70s oil crisis, the DotCom boom of the 2000s, to the crash of 2008 that still reverberates through the markets, it has been a rollercoaster ride.

It's fair to say that Elizabeth II probably doesn't need to concern herself too much with money, but we do - and, as strange as it may seem, we can learn a lot about investing from our Monarch.

Politicians may come and go (Elizabeth herself has seen 12 different Prime Ministers during her time), but she stands firm. The reason is that, after the 'Glorious Revolution' of 1688, our constitution forbids her from becoming involved in politics.

As a result, when it comes to politics and public life she's the model of passivity - and it's one of the reasons she's so well respected. A new report has shown that investors need to take a leaf from Elizabeth's book and embrace a simple and passive strategy to investing. It is one of the secrets to long-term returns.

Cambridge PhD student Charikleia Kaffe for the first time looks in detail at the investment choices we all make - and the results are startling.

Using data from over 5,700 funds, with a combined value of £2.5 bn, the report illustrates how valuable having a solid investment strategy is for all investors. The report investigates the average investor returns between 2001 - 2015 and compares those with the returns of the average fund.

The evidence clearly shows that by making the wrong choices the DIY investor could be losing up to 2.1% in gains every year - over 15 years that's a massive 35%.

Investing can be an expensive business, but it doesn't need to be. The problem is that investors, brokers and journalists have a tendency to promote funds with complex and high fee structures. The report shows that, as a result of these sky-high fees, the average investor could be losing up to 0.75% in gains every year.

But that's just the start. Investor behaviour can be as erratic as Henry the 8th, chopping and changing between funds, chasing returns and attempting to time the market. Kaffe proves that doing so can eat up 1.35% in portfolio returns each year.

In financial terms, the average investor with a portfolio value of £10,000 in 2001 is now likely to be sitting on an investment of around £15,500. Had this investor embraced a simple buy-and-hold strategy of low-cost funds they would now be looking at a much more attractive £21,042.

As our longest reigning sovereign, it's likely that Elizabeth has been tempted to get involved in politics, society or even the intrusive press. But she has always resisted.

As an investor, it's this kind of restraint that is essential to ensuring you maximise your returns. The next time you consider your investment strategy think about the Queen. It shouldn't be too hard, she's on every coin and note.