An overview with Jon Dominey

An overview with Jon Dominey 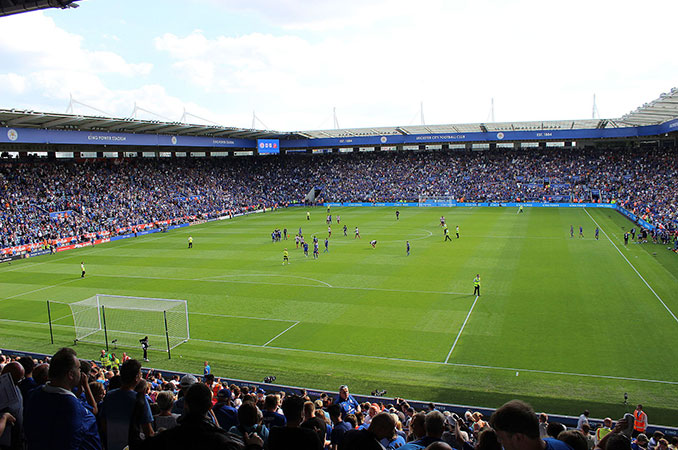 August 8th, 2015. The first game in Leicester City's momentous season, one that would rewrite the Premier League history books. Claudio Ranieri's side put four goals past Sunderland in a dominant display that day. But no-one could have predicted what would unfold over the coming months.

The Foxes' enthralling title triumph has been labelled the greatest upset in the history of the Premier League by many pundits. Before the season started, bookies were offering odds of 5,000/1 on Leicester to win the league. That was 10 times less likely than Simon Cowell becoming Prime Minister, and five times less probable than Sir Alex Ferguson winning Strictly Come Dancing.

And yet, after storming to the title before the season had even finished, Leicester City's squad of relative unknowns managed to break the big clubs' stranglehold on the top domestic trophy in world football. In doing so, it is estimated that their squad has more than quadrupled in value.

But what does Leicester's remarkable achievement tell us about financial advice and investing? What can we learn from a team that upset the odds, and challenged conventional wisdom? Here are the three things Leicester City can teach you about financial planning:

If you're interesting in speaking to a table-topping team that keeps things simple, performs brilliantly for low fees, and can create you a plan based on what you want to achieve, talk to Flying Colours today on 0333 241 9900.