An overview with Mark Preskett

An overview with Mark Preskett 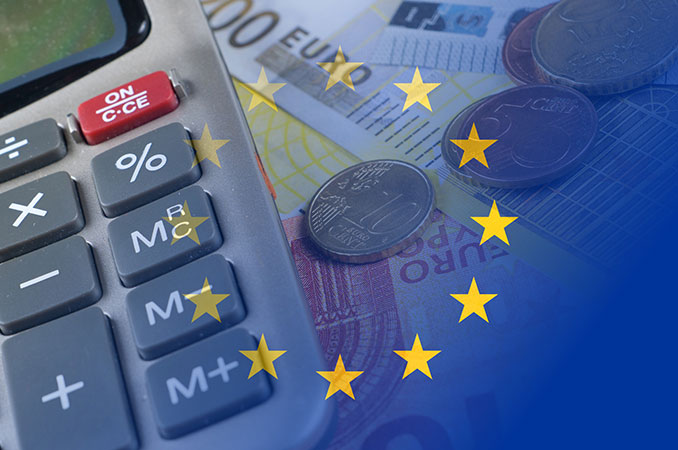 Equity and bond markets both posted minimal, yet positive returns in what was generally a calmer month for investors after a volatile start to the year.

UK equities rose 69 basis points in the month, while the Barclays Sterling Aggregate Bond index, a proxy for high grade UK debt markets, rose 1.67%. Global equities, as per the MSCI AC World Index, were up 0.77%.

After leading markets higher in the first quarter of 2016, emerging markets were the clear laggard in May. The catalyst for the falls was the release of US central bank minutes for April, which indicated the committee was considering an increase in interest rates soon, possibly as early as June. While the decreases for the main markets were only temporary, the dollar strengthened and emerging market currencies sold off.

The strength of the pound sterling was a major trend for UK investors, largely due to the increased likelihood that Britain will remain in the European Union after the June 23 referendum. Returns from overseas holdings for sterling investors were muted, apart from the US dollar, and this was an unwinding of the trend seen in the previous 18 months. Volatility in the sterling market has remained elevated and is likely to continue before the referendum.