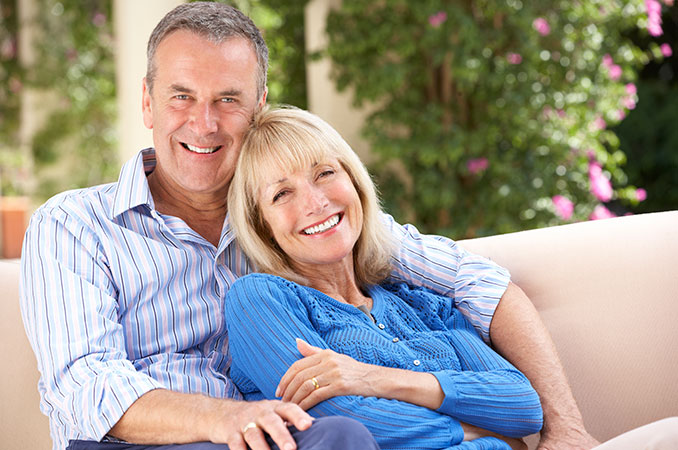 You're considering an annuity, but what are the alternatives to annuities?

In this article you'll find:

The UK population is getting older, and that means there's more pressure on pensions than ever before. In fact, the number of people aged 65 or over has grown by 47% since 1974*****, making it vital that our pensions - whether state, occupational or personal - can stretch even further as life expectancy increases.

In these times of economic uncertainty, annuities offer an attractive blend of security, value and regular guaranteed income. While annuities are popular, what are the alternatives and how are they different to annuities?

Gives you the flexibility to take out varying amounts of income whenever you like, while your remaining money continues to be invested. This exposure to risk means your pension fund may fall in value, but - given enough time - it should increase in value, leading to higher returns.

With the introduction of George Osborne's pensions freedom legislation in 2017, anyone with a drawdown pension will be able to withdraw as little or as much income from their pension fund as they wish in any given year. The dangers? You'll need to be disciplined to avoid taking out too much too soon as, unlike an annuity, you could run out of money.

You'll also need to watch out for tax. That's because all income is taxed in the year it is taken out. So you might pay more in tax than if you withdrew funds gradually.

Does exactly what it says on the tin: you receive the full pension amount. But be careful how you spend it!

Be aware of tax implications and the possibility of your pension pot running dry. Although the first 25% of the full amount is tax-free, the remainder follows standard income tax bands.

In some circumstances, it's possible to take income from your pension without buying an annuity or going into drawdown. With a lump sum scheme, you can take out varying sums to suit your needs.

Technically called 'uncrystallised funds pension lump sums', these products are similar to income drawdowns, allowing you to unlock sums at any time. An added bonus comes in the form of a 25% tax-free allowance on each withdrawal, although the total fund isn't invested, meaning growth is limited.

This article only scratches the surface of the pension payment schemes market. To get detailed and informative advice, speak to a Flying Colours expert today on 0333 241 9900. 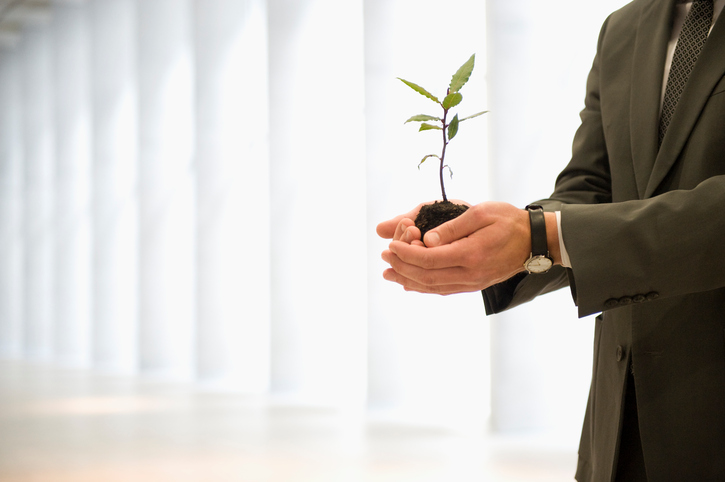 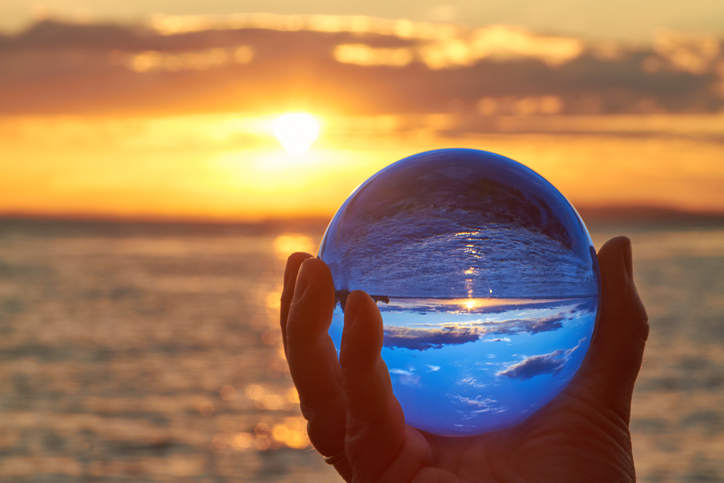