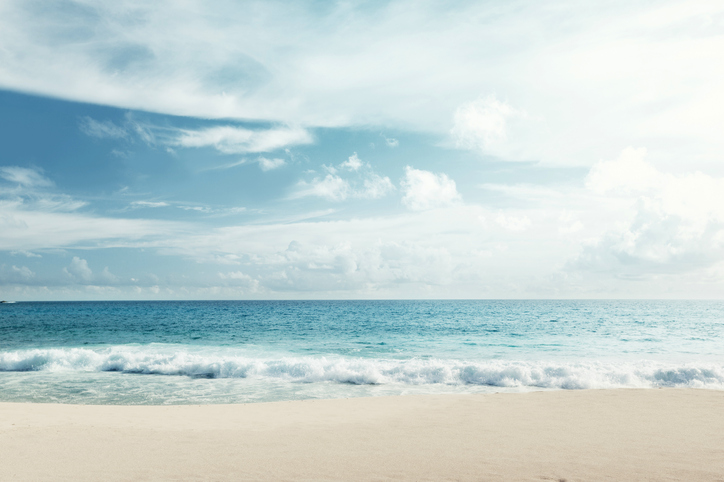 After a stormy June, which saw the British public vote to leave the European Union, a sense of calm descended on markets in July.

The losers in the fallout following the Brexit vote - sterling and UK small/mid-caps - fared much better and general market volatility was muted.

UK equities, as measured by the FTSE All-Share, rose 3.9 % while overseas equities, as measured by the MSCI World Index, rose 5.4 %, led by a resilient US equity market. Unlike June, the returns from overseas equities were not due to the weakness in sterling and the pound was broadly unchanged in July. Against the US dollar, for example, sterling fell only 1c to close at $1.32. While encouraging, we should remember that the pound stood at $1.50 on the day of the referendum (June 23).

As has been the case through much of the period post the global financial crisis, it was accomodative central banks that helped prop up market confidence. In the UK, Bank of England governor Mark Carney was quick to reassure investors that the Bank was ready to take action. Indeed, after month end, the BoE unveiled its first interest-rate cut since March 2009, bringing the benchmark rate down to 0.25 %.

While the full fallout from Britain's decision to leave the EU have yet to show up in official data, business and consumer confidence surveys have been weak since the vote and it was these leading indicators that prompted the swift reaction from the Bank of England.

Weaker jobs and manufacturing data in the US also pushed back expectations of a second interest rate rise from the US Federal Reserve, providing further impetus to financial markets.

Markets have continued to show their ability to surprise investors, and many equity markets outside of Europe remain close to all-time highs. It is clear that rock-bottom interest rates have been working their way through the system, encouraging everything from capital expenditure programmes to corporate lending and M&A activity.

With little inflation to worry about, central banks could dominate the market environment for some time yet.

Help with your investment plans