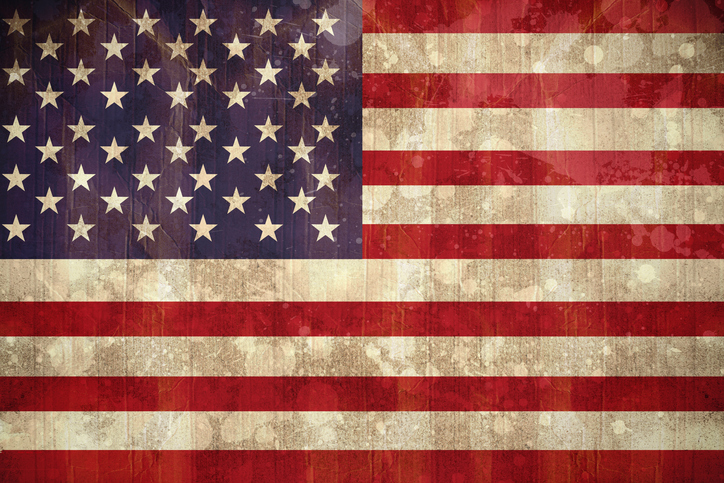 No country has more influence on global financial markets than the United States of America. It is the world's economic powerhouse, boasting by far the largest gross domestic product (a measure of a nation's economic activity).

What happens 'over the pond' matters. It matters for equity investors (North American equities make up just over half of the global stock market) and it matters for bond investors (the yields on offer from the UK government market are closely linked to those of the US).

The election of Donald Trump as President of the United States is a key event for investors to digest, as important as the Brexit referendum vote three months ago.

Despite the widespread fears of a Trump victory, all major global equity markets recorded strong gains in the days following the elections. In the US, the S&P 500 rose 3.5% in November in dollar terms, with the financials and healthcare sectors showing some of the strongest gains.

Although no concrete policies have been announced by the new President, investors have focused on his 'bank friendly' pre-election pledges, a potential lowering of income and corporation tax rates and increased spending on infrastructure.

Alongside the strong rally in the United States, we also saw a sharp rebound in sterling. The pound rallied 2.4% against the US Dollar, 5.4% against the Euro and an incredible 9.4% against the Japanese Yen. This negatively impacted returns from overseas equity and fixed income markets in November although sterling is still significantly lower than prior to Brexit and compared to the start of the year.

Trump's election also had a significant impact on the fixed income markets - with his fiscal spending promises seen as stoking the fires of future inflation.

The 10 year US Treasury rose from a 1.8% yield just prior to the election to 2.4% by the end of November. This, combined with the strength of sterling, meant global bonds (as measured by the Barclays Global Aggregate index) fell 5.9% over the month. Closer to home, UK government bonds (or gilts) also generated losses for investors, but these were more muted, at -1.2%. Remember, with fixed income bonds, yields move inversely with prices.

Finally, the other significant mover was emerging markets, which has been among the best areas for investors this year. Trump's perceived protectionist policies sent both emerging market equities (-7.6%) and debt (-10.0%) deep into the red.

How do the global markets affect your investments?

Call us on 0333 241 9900 for a free, no-obligation conversation about your investment and saving plans or click to arrange a call back.