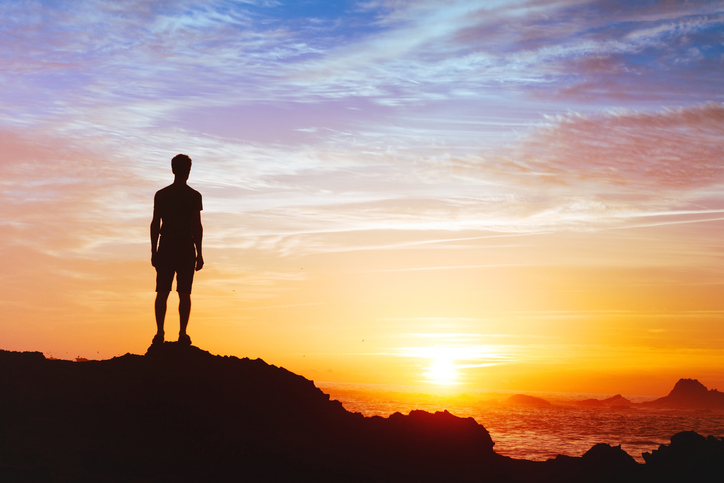 Since the end of the financial crisis in 2008/09, the broad consensus driving financial markets has been one of lower inflation and lower bond yields.

The surprise election of Donald Trump has flipped this consensus totally on its head. Today, investors are fretting over higher inflation and higher bond yields in the developed world. This is having a significant impact on how investors are positioning their portfolios for 2017.

Before we touch on our outlook for 2017 let's take a quick look back to December 2016. It proved to be another eventful month for investors, with both equity and bond markets notching strong gains to end the year.

The FTSE All Share, the UK's flagship equity index, rose 5.0% in the month. This was due in large part to the strength of the oil sector. OPEC's signing of the Vienna Agreement, which agreed to cut oil production across its membership, helped spur a 9.0% rally in crude oil (in US dollar terms). The FTSE All Share oil sector was up 10.3% as a result.

European equities also performed well in December. This was despite the 'No' result of the Italian referendum, which led to ex-PM Matteo Renzi's resignation. Italian equities were up 14.2% in sterling terms and showed again how financial markets can rally after significant political events.

Within fixed income, markets stabilised following the large sell-off through October and November. UK government bonds, or gilts, rose 1.8% in value in the month, and UK corporate credit strengthened 2.3%.

Looking ahead, it is clear that the end of 2016 saw a real shift in investor sentiment. The market focusing on rising inflation and selling out of fixed income assets as a result. This can partly be attributed to the Trump effect, but is also due to a continued improvement in economic data.

While the rising bond yields is negative for fixed investors (remember bond prices act inversely to bond yields), the higher yields are typically viewed as positive for the financial sector, particularly banks. Indeed, banks have been among the best performing asset classes in the fourth quarter of 2016, and prompted the purchase of Dodge & Cox US Stock in our portfolios.

If you'd like to find out how we can help get your plans on track in 2017 call us on 0333 241 9900 for a free, no-obligation conversation about your investment and saving plans or click to arrange a call back.