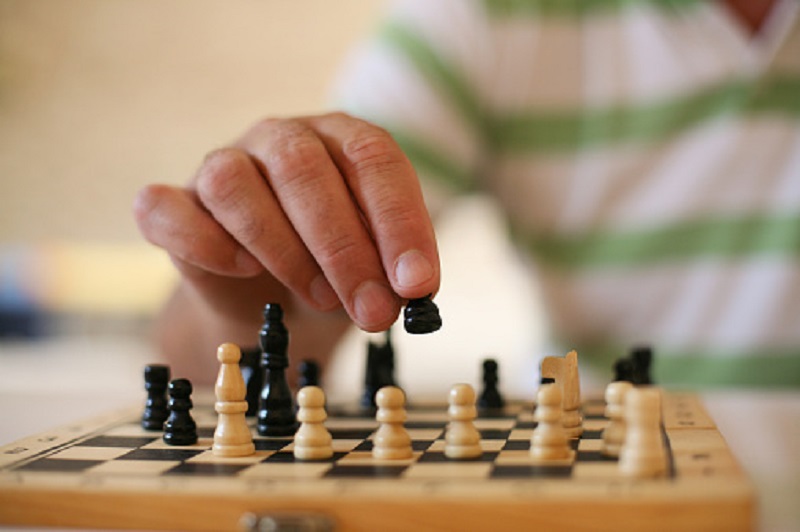 They're the two main pension types, so here's a quick recap of what they mean:

- Defined contribution pension The most common form of pension scheme. Money paid in by you or your employer is used to invest in shares and other assets with the aim of increasing the value of your pension. The amount you get back depends on the performance of the investments over time.

- Defined benefit pension Usually set up by your employer, the pensions are based on your length of service, salary and the scheme's own rules and calculations. The amount you receive at retirement will be guaranteed by your employer (hence 'defined benefit'). But many employers are struggling to honour the payments.

Many companies have realised that final salary pensions, while great for employees, aren't great for their own bank balances. You've probably read the headlines: there's a huge black hole in the UK's collective defined benefit pension fund, with a deficit estimated to be around £197bn. The final salary promise - a promise of constant annual income no matter how long you live - has become too difficult to keep.

As a result, defined benefit pensions are dropping like flies; so it's possible your employer will offer you a transfer out.

Should I transfer out of a defined benefit scheme?

As an employee, you have the right to request something called a 'transfer value calculation' once a year for free. This offer is essentially a lump sum paid to you in order to transfer out and relieve them of the financial burden of the pension. Once you have this in writing, you have three months to either accept of decline the offer.

David, 55, is married with three grown up children. He works at a large international insurance firm where he's held senior positions for nearly 20 years.

David has a final salary/defined benefit pension, and his employer has offered him a transfer value of £1m. As this amount is well above the government's £30,000 threshold, by law he needs to seek advice from an independent financial advisor.

The offer looks very attractive and could enable David to take early retirement or start working part-time instead, but he's not sure of the right decision. He needs a comprehensive pension review and a recommendation on what to do next - but he doesn't have much time: the 3-month window will close and the £1m offer could slip away.

Here at Flying Colours, we've crafted our processes to give a recommendation in as little time as possible. What's more, our team of experts have a combined 100+ years of pensions and investments experience, advising on final salary schemes and transfer offers for FTSE 100 and 250 companies like Barclays, Aviva, HSBC, Tata, and Rolls-Royce. And we're highly competitive on costs.

If, like David, you're considering a transfer out of your existing defined benefit pension or your employer has contacted you to make an offer, contact Flying Colours today for sound independent financial advice. Call us today on 0333 241 9900. 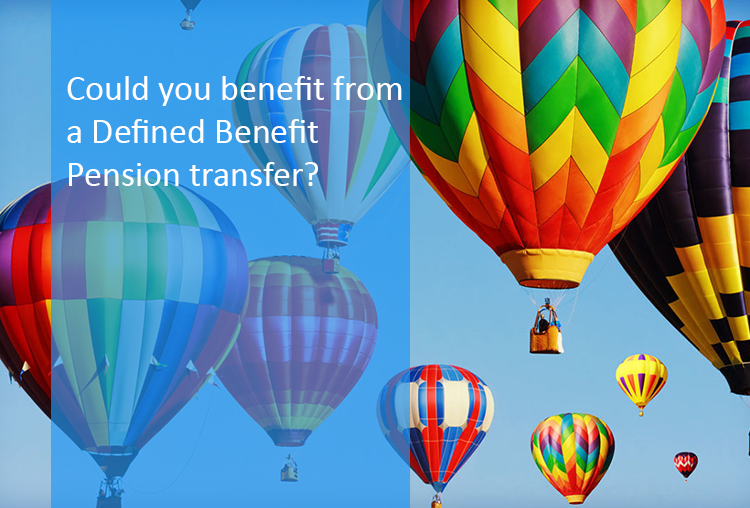 Could you benefit from a Defined Benefit Transfer?